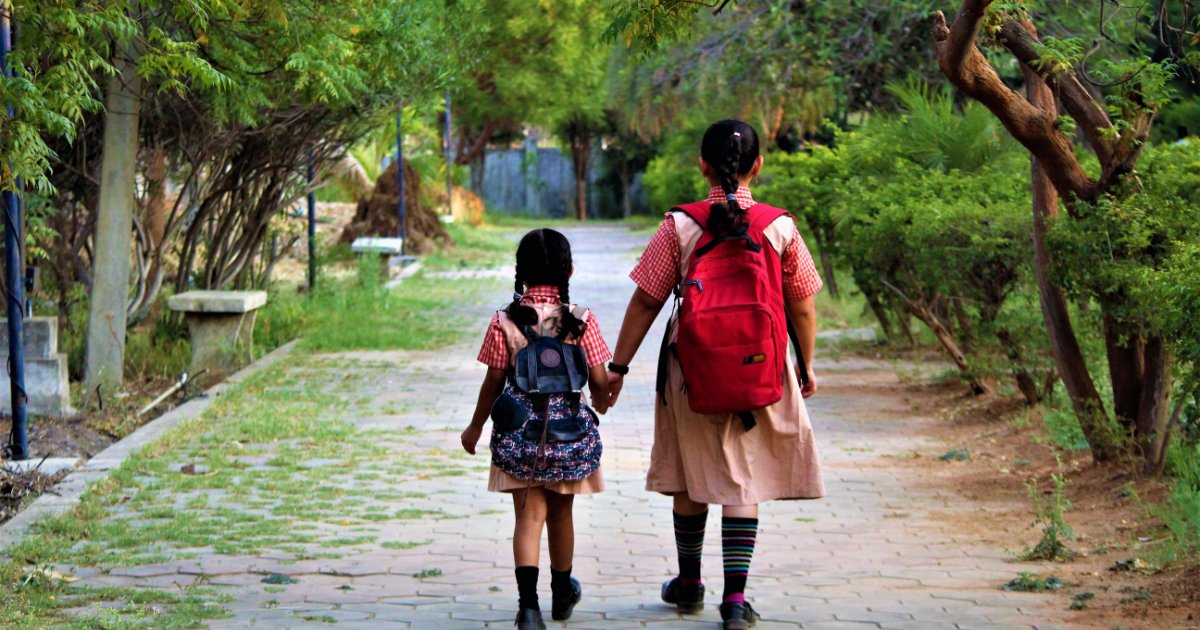 "If you have the opportunity to help, you should help. And I believe that giving someone an education is the best thing you can do for someone, ”says senior business consultant, Tanweer Ahmed.

"If you have the opportunity to help, you should help”. On October 8 2005, while schoolchildren in Kashmir had exams, a major earthquake struck. The quake caused many school buildings to collapse and tens of thousands of children and young people lost their lives.

The reconstruction was extensive and time-consuming, and many villages were left without schools for a long time. Including the school that once stood in the village of Jhalary in Kashmir, where Tanweer comes from. But with Tanweer’s father at the helm, an attempt was made to raise enough money to rebuild it.

"Unfortunately they didn’t manage to raise enough money for the construction, so I went to the then CEO of Mazeppa, Sven Brænde, and together we decided to use some of that year's profits to build the school," says Tanweer.

“Now, together with current CEO Aage Ramstad, we have recently added more money for the development of an extra floor; a work in progress these days. So by the summer of 2022, the school level will go up to 10th grade", says Tanweer.

But building a school isn’t just something one does: it must also be operated. Therefore, Mazeppa engaged the Read Foundation, a non-profit education network in Pakistan, which is responsible for the school’s operations and administration. They currently run 390 schools, employ just under 6,000 teachers and care for 11,000 orphans.

"Because we not only lost children in the earthquake, we also lost many parents, and many children were orphaned. The Read Foundation takes care of and follows up on these children", says Tanweer.

Many years have passed since the building of the school in 2009, and the first students are now starting to complete their education.

"It is fantastic to see that especially the young women have done very well: a few weeks ago, one of the old students, Samia Mahmood, received a gold medal because she topped all universities in her field of study, education," says Tanweer.

One of the other women who has completed her Master of Business Administration in HR, Beenish Imtiaz, now dreams of starting her own business, while looking back on her first school years with great joy.

“It's an honor for me that I was part of the Read Foundation School Jehlary. I learned a lot, and had great teachers who played an important role in my education and character building. So I look back on some of the best educational years of my life from this school, ”says Imtiaz.

Another student, Sadam Irshad, has now received his Bachelor of Business Administration and is now looking for a job in the government sector.

“It's a proud moment for me to talk about my childhood school, which provided us with quality education in our own village. It's a dream come true for us, and for the next generation”, says Irshad.

Several of the students are now graduating with degrees in Business Administration, Computer Science, Education, Chemistry, Biology, IT, Bio-tech, English, Arts and Mathematics. Some work as teachers, some are software developers and some are currently unemployed.

"And who knows, maybe one day, they'll come and work with Mazeppa!", Says Tanweer. 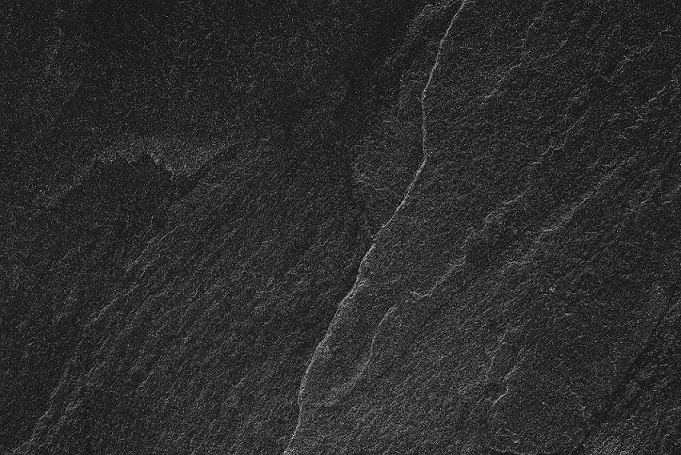 With her varied experience and unique customer insight, Bente Sjo is the perfect match for Mazeppagroup. 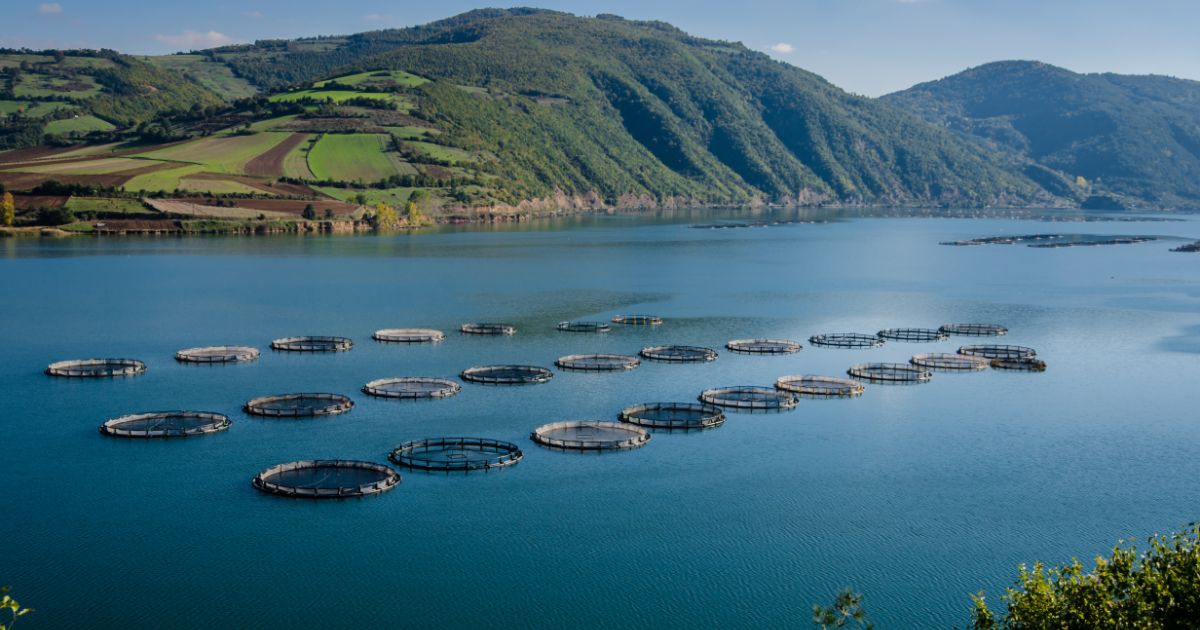 Can an ERP system contribute to better fish welfare?

For the next few years, Mazeppa will be working towards AKVA group’s dreams of making the industry of aquaculture sustainable, safe, and cost-effective. 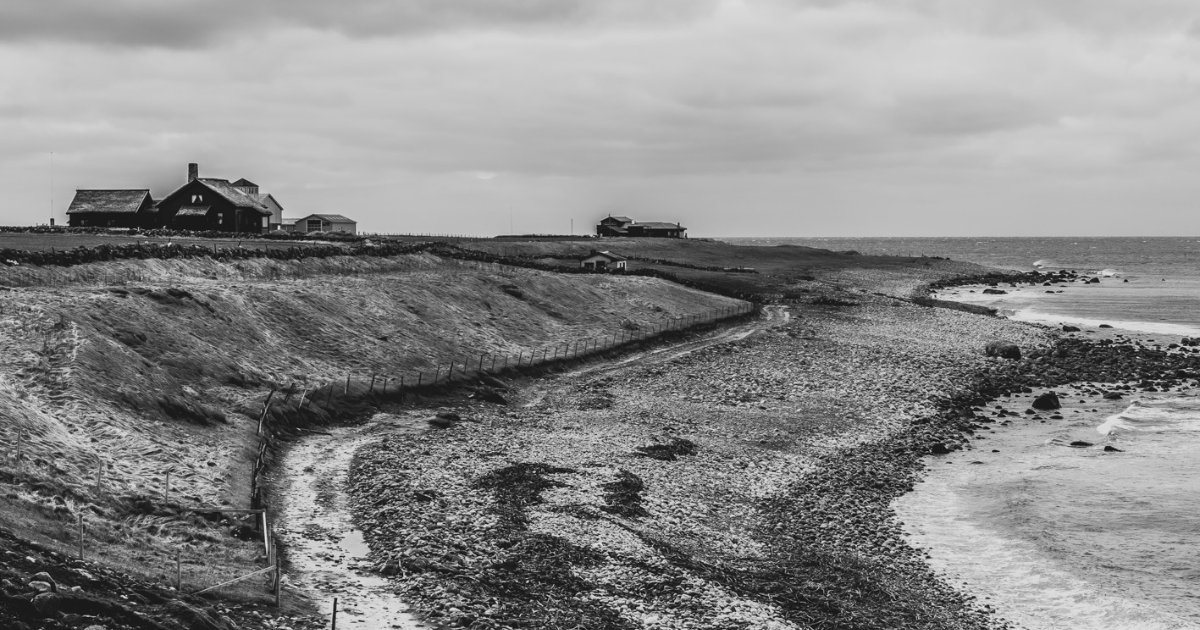 We’re hiring people from all over Scandinavia

Mazeppa Denmark has long-lasting experience. For many years, they’ve been responsible for a number of Danish Infor customers, in addition to contributing to several Norwegian and international projects.